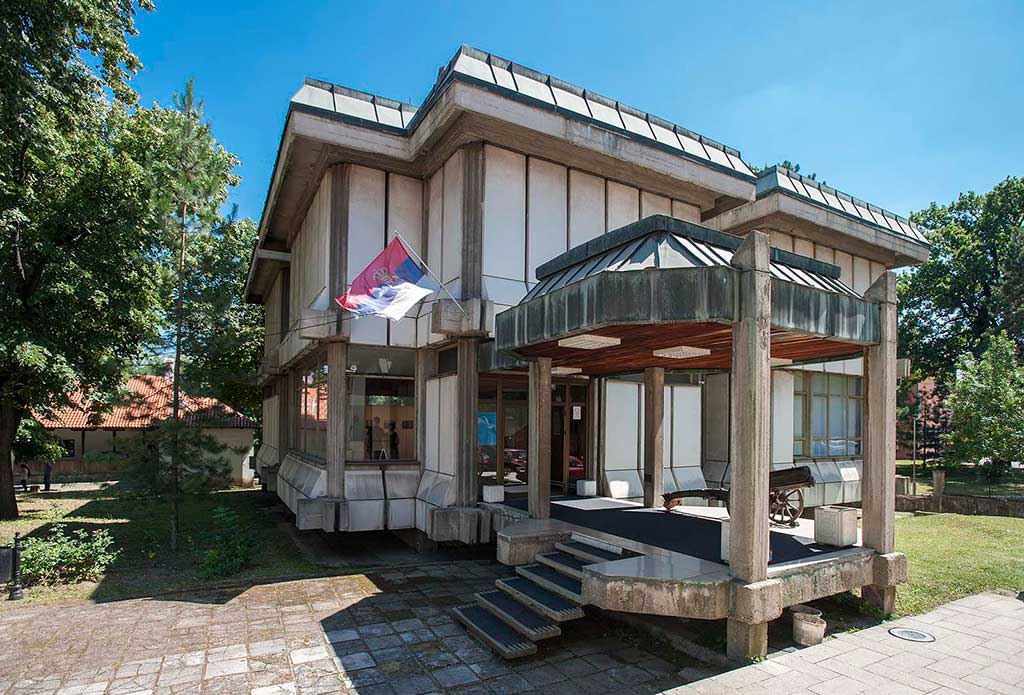 The beginnings of the museum’s work in Kragujevac, can be associated with the first half of 19th century. Prince Milos started forming his collection of paintings in June 1823, when he got the first painting as a present. Today’s National museum was founded in 1949. The main activity of the museum is in following facilities: Amidza’s quarters, Prince Mihailo’s quarters, Art gallery, House of Ljubica Filipovic, House of archpriest Miloje Barjaktarevic, memorial house in Duleni and Grosnica, and Modern gallery. The museum has departments for archeology, ethnography, history of Kragujevac and Sumadija, and fine arts. In the archeological department, there’s more than 10.000 inventoried and over 100.000 pieces of study material. The art collection has over 1.000 valuable art pieces, especially Serbian painting. 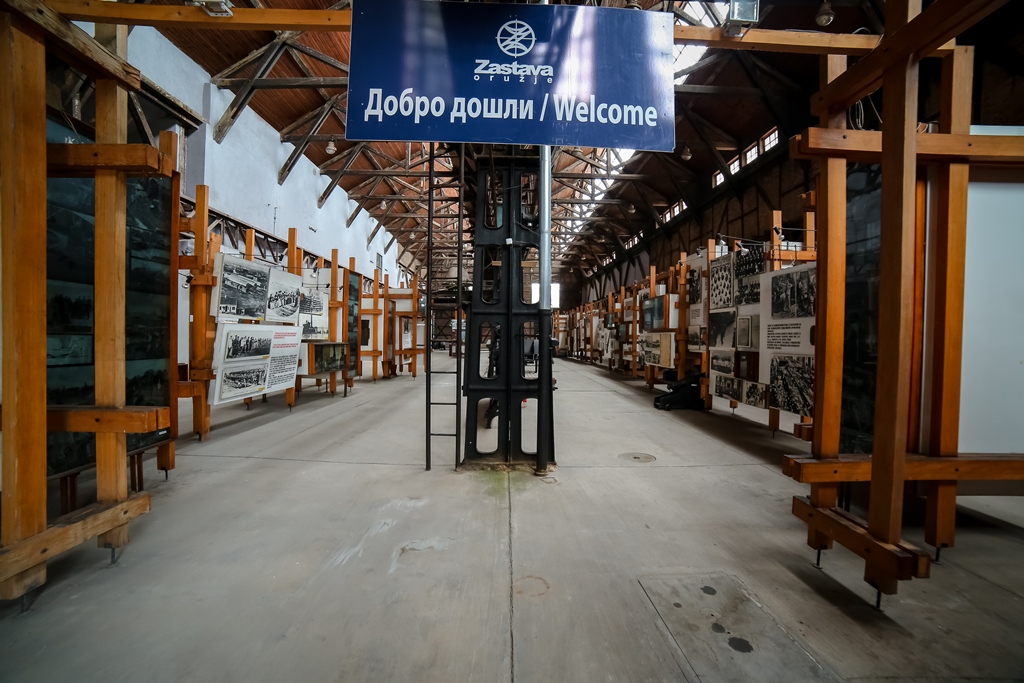 Museum “Stara livnica” is located in the facilities of the old foundry from 1882. It’s the oldest preserved part of Military factory and Military- trade school, first of its kind in Serbia. The museum was founded in 1953. It is a part of Zastava factory. The building is under the state protection as a cultural heritage.
It has collections of firearms and equipment, machines and tools, archive material, photography, art objects and a collection of decorations, seals, cups and medals; in total around 5800 items. The permanent exhibition of the museum follows the history of the Military factory, since its foundation in 1853 to 1973. There’s also an exhibition of modern weapons. The museum possesses a few rarities, like the famous rifle Mauser- Milovanovic M 1880 (so called Kokinka), then, an improved version of it from 1907, with five cartridges Mauser- Milovanovic- Djuric. There are also rare examples of retrofitted guns produced abroad. Some trophy weapons from World War One and Two are also exhibited there, along with photo and archive material that shows chronologically the history of the factory, but also tells a certain story about the city. Some civilian products of the factory are displayed, as well as military equipment, programs of the saddler etc. It shows the production program of the military factory between two world wars, and the production of artillery weapons that continued after the World War Two. The setting includes the program of sporting and hunting weapons, whose examples are exhibited in the museum. 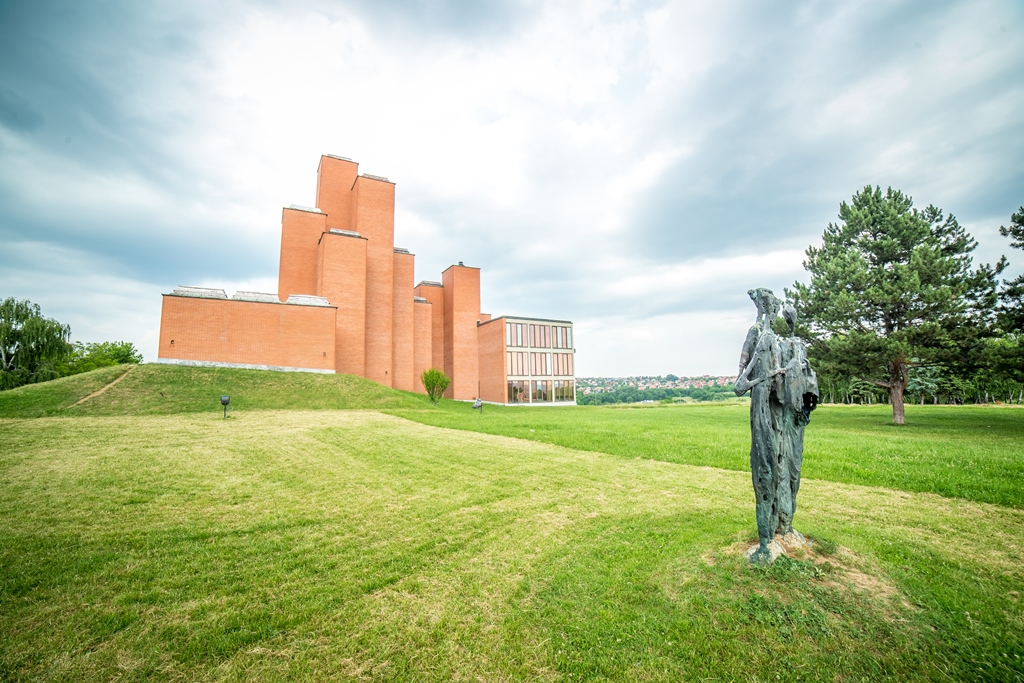 At the entrance to the Memorial park, an impressive building of the Museum “21st October” was built. Its architecture accents the symbolism of the tragedy of Kragujevac. Architects Ivan Antic and Ivanka Raspopovic, intended to show the hopelessness of unarmed citizens of Kragujevac in front of the German machine guns, by building thirty towers with no windows or doors. The red brick is associated with the bloodshed, thirty three towers with thirty three mass graves in the Memorial park, and the transparent Plexiglas pyramids on top of those towers with the victims’ last gaze at the sky. The base of the museum is in the shape of a cross, a general Christian symbol of suffering.
The museum keeps some shocking documents related to the October 21st 1941. The most tragic ones are the notes of the shot citizens to their families written in their last moments, then, the items, documents and photos found in their possession. From the art objects in the museum, the cycle of 27 paintings of Petar Lubarda called “Enough with the blood, enough with the killing”, really stands out. There are two bronze sculptures in front of the museum, on the lawn, and in front of the entrance. They are called “Fates” and “Man without illusions” and they are the gift to Kragujevac, from the sculptor Jovan Soldatovic from Novi Sad.