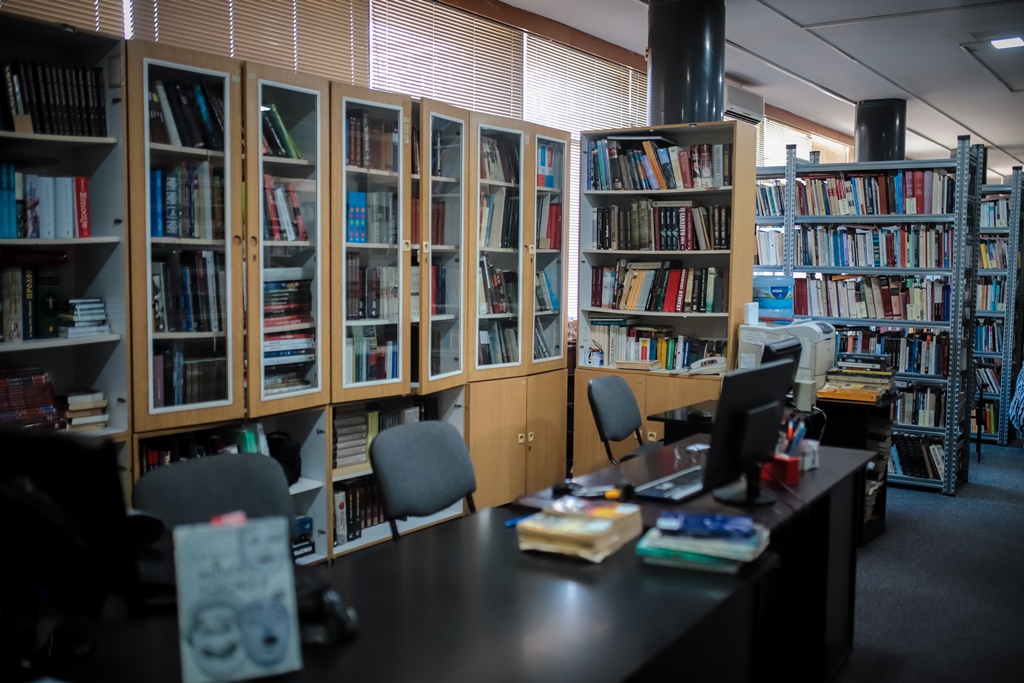 National library “Vuk Karadzic” was founded in 1866, and before the library there was one of the oldest reader’s society in Serbia, founded in 1846, modeled by the one in Belgrade. The initiative of Janko Safarik was presented to Prince Mihailo Obrenovic and he signed the decree of establishment of the National library on June 14th 1866. Since its foundation, the library has had different phases of development, depending on the period and the position of libraries in Serbia. In the late 20th century the library had the found of over 271.610 publications. Also, this institution organizes a lot of cultural- educational manifestations and cooperates with cultural institutions from different cities in Serbia and abroad. At the moment it has over 300.000 publications.